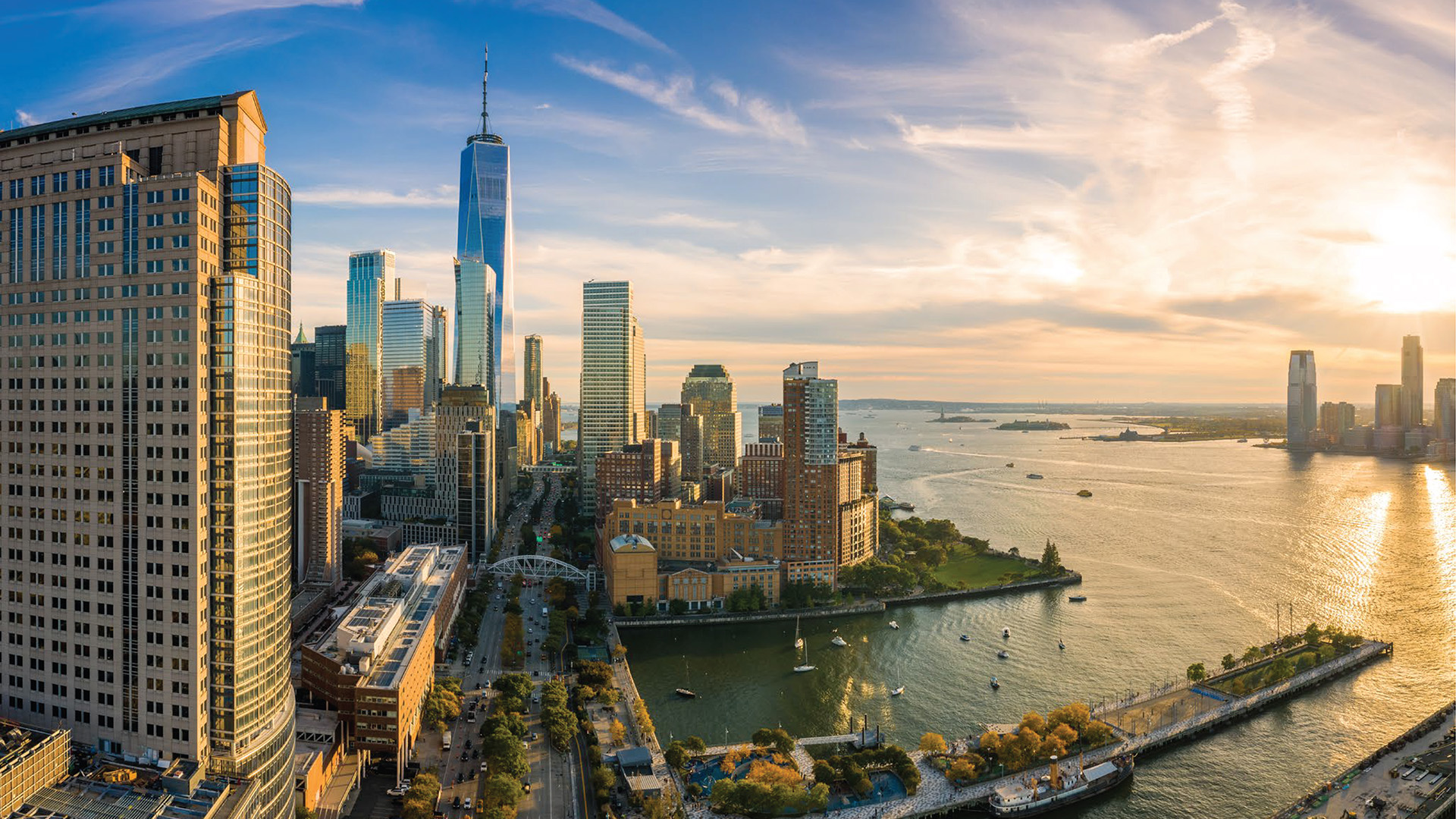 We strive for excellence. 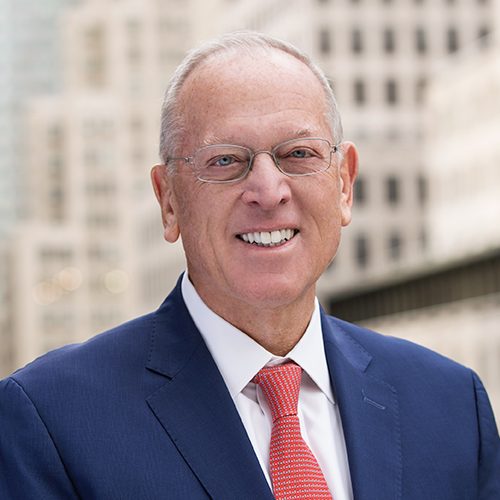 Jeffrey Levine is the founding principal and chairman of The Douglaston Companies, consisting of Douglaston Development, Levine Builders, and Clinton Management. Since 1979, Mr. Levine has directed the new construction or rehabilitation of thousands of residential units, including both affordable and market rate housing, student housing, hotels, senior living, healthcare facilities, and millions of square feet of commercial retail, office, and institutional spaces.

Mr. Levine’s most recent accomplishment is the development of 3Eleven, a 60-story tower adjacent to Hudson Yards, consisting of 938 mixed-income, multi-family units and over 60,000 square feet of amenity space. He is also participating in the rehabilitation of the Linden/PW Houses, a 1,922-unit NYCHA property in East New York, where he lived for a portion of his childhood.

Mr. Levine is a member of REBNY’s Executive Committee and a founding member of both the NYS Association for Affordable Housing and the Kimmel Foundation, a not-for-profit organization dedicated to creating and promoting affordable housing and services for aged, handicapped, and other special-needs populations. He currently serves on the Board of Directors of the Citizens Housing and Planning Council, the New York Housing Conference, and the Chamber of Commerce of the Borough of Queens. Mr. Levine also sits on the Advisory Board of the Bernard and Anne Spitzer School of Architecture at the City University of New York and New York University’s Real Estate Institute.

Among Mr. Levine’s many professional recognitions are REBNY’s Harry B. Helmsley Distinguished New Yorker Award, which honors his lifetime of exceptional accomplishment in the industry and invaluable contributions to New York’s civic welfare. He has also been named Ernst & Young Entrepreneur of the Year, and the National Association of Home Builders Affordable Builder of the Year.

Mr. Levine currently sits on the Board of Directors at St. Mary’s Hospital for Children. He also serves as Chairman of the Board of the Jewish National Fund and is a member of its National Board, which recently honored him with its Tree of Life, a humanitarian award given in recognition of outstanding community involvement.

Mr. Levine is a graduate of the City University of New York’s City College School of Architecture, from which he received the Townsend Harris Medal in 2020 for outstanding postgraduate achievement. 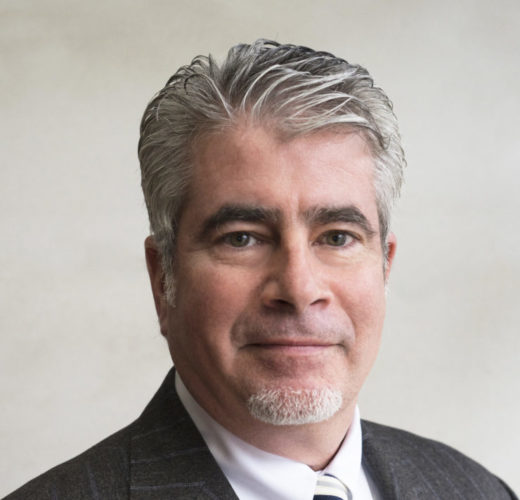 Paul Finamore has served as Chief Executive Officer of Levine Builders since joining the company in 2019. Mr. Finamore leads the Levine Builders team in all phases of pre-construction, construction operations, policies and procedures beginning with business development, through project completion.

With over 34 years of experience as a Construction Manager, Mr. Finamore is an established industry leader in the New York Metropolitan area. He is responsible for the construction of over 5 million square feet of market rate high rise residential, mixed-use, and affordable housing, as well as NYCHA Housing Preservation and healthcare projects. His portfolio of work contains construction of high-profile assignments spanning across many different programs and project delivery requirements.

Mr. Finamore holds a Bachelor of Science in Environmental Design from the College of Architecture at the University of Oklahoma. 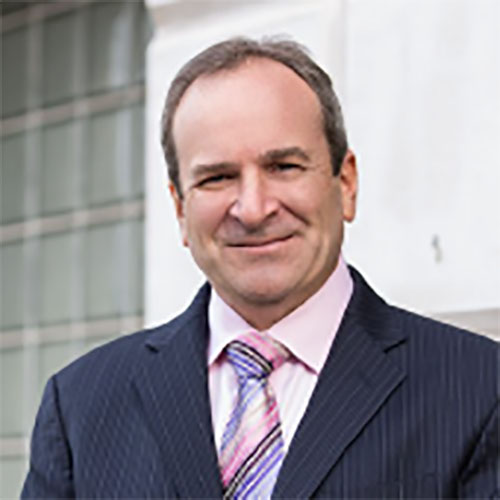 Michael Kessler is President of The Douglaston Companies. He has been a member of the organization for over 30 years, overseeing and managing the three companies’ financial teams. Mr. Kessler is responsible for securing financing for projects and overseeing the finance and accounting aspects of each project’s full life cycle from inception through disposition.

As a key advisor and member of the Executive Management team, he shares responsibility in supervising the organization’s insurance and risk management departments, as well as Human Resources and Information Technology departments.

Mr. Kessler was an officer of the Queens Bronx Builders Association for many years and more recently served as a director on the New York/New Jersey Commercial Client Advisory Board for Capital One Banking group representing tristate real estate construction companies. Mr. Kessler currently serves in many community roles, including National Vice President of the Jewish National Fund’s Education Centurium, member of the JNF’s Go North and Israel Heritage Task Forces, and a member of the New York Board of the UJA Federation as well as the Executive Committee of UJA Long Island. 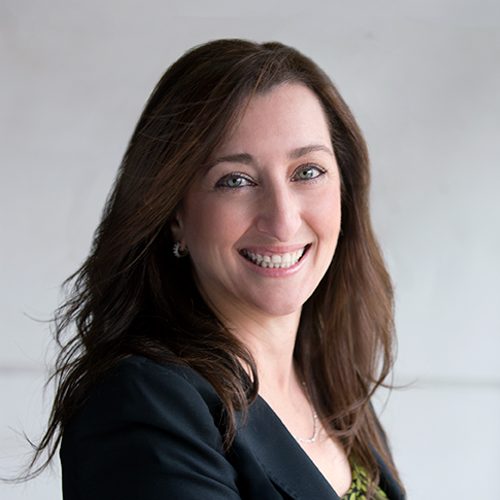 Cathy Savino-Berger has been with Levine Builders for over 30 years working directly with lenders, auditors, surety and government agencies fulfilling all construction financial, project wage and compliance requirements and informational needs. During her tenure with the company, Mrs. Savino-Berger has overseen financial reporting of over two billion dollars in construction revenue. She provides leadership for Levine Builders financial activities and project agency compliance reporting.

As Chief Financial Officer, she established the firm’s Construction Compliance Department which leads the internal processes for promoting and ensuring wage and reporting compliance with various agencies in accordance with Federal, State and City requirements. She is responsible for planning, designing, and implementing processes and procedures for wage and compliance reporting and local hiring initiatives for all affordable and assisted living facility projects. Under Mrs. Savino-Berger’s leadership, the Compliance Department produced and implemented a best practice internal labor compliance procedure manual, outlining regulations and processes which are employed to accurately and timely procure, review and submit all project agency reporting requirements.

Mrs. Savino-Berger holds a B.S. in Public Accounting from Mercy College and currently serves on the Sentinel Benefits Client Advisory Board. 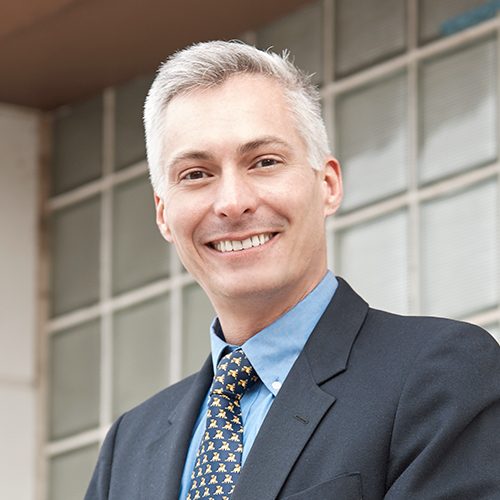 Mike Tinnirello is the Executive Vice President, Project Executive, Affordable Housing at Levine Builders. Mr. Tinnirello has been with the company for over 25 years. He is responsible for managing a team of Project Managers, Contract & Document Administrators, Estimators, Project Safety, Risk Managers, and Project Superintendents. Mr. Tinnirello works directly with state and local agencies, project developers, lending agents, consultants, engineers, architects, subcontractors, and building management during the full construction lifecycle of each project.

Earlier in his career, Mr. Tinnirello worked on various types of construction projects. He was a Construction Superintendent on many residential and commercial gut rehabilitations, senior and affordable housing, Marine, hospitality and City agency projects throughout New York. 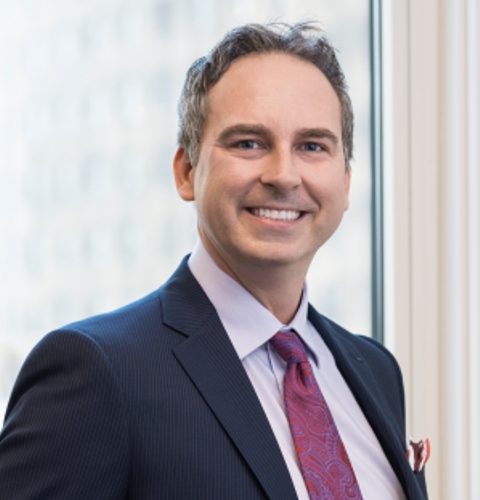 Anthony Croce is Vice President, Project Executive at Levine builders. Mr. Croce joined the company in 2001 as an Assistant Project Manager and stepped into his current position in 2022. Mr. Croce focuses on ground-up construction of market rate and affordable projects and assisted living facilities. He is responsible for overseeing all aspects of the construction process from pre-construction design to the bid/award process, to complex construction logistics, and project completion.

Mr. Croce works directly with the development team including owners, lenders, design consultants, architects, engineers and local agencies to ensure the successful transition of the project to facilities management. 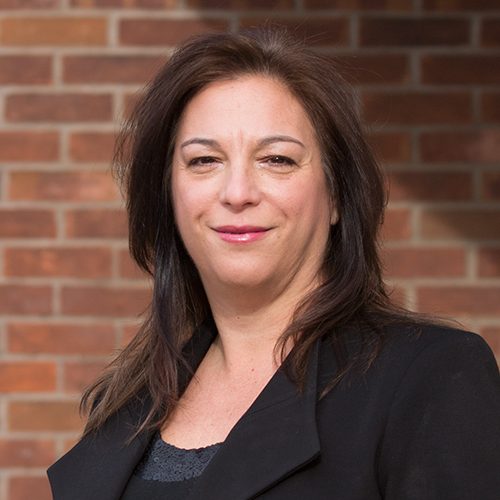 Marissa Privilegi joined Levine Builders in June 1996 and has over 30 years of construction administration experience. Mrs. Privilegi directly reports to both the Chief Executive Officer and Chief Financial Officer for daily operations management, develops workflows and standard operating procedures to include implementation of software and staff training. In addition she spearheads special business projects, contractual review of agreements, serves as Trustee and Plan Administrator of company offered 401K Retirement Plan and collaborates on Executive Benefit Committee.

Mrs. Privilegi holds an AAS in Business Administration and Management from CUNY Kingsborough, as well as Construction Management Certification from New York University. 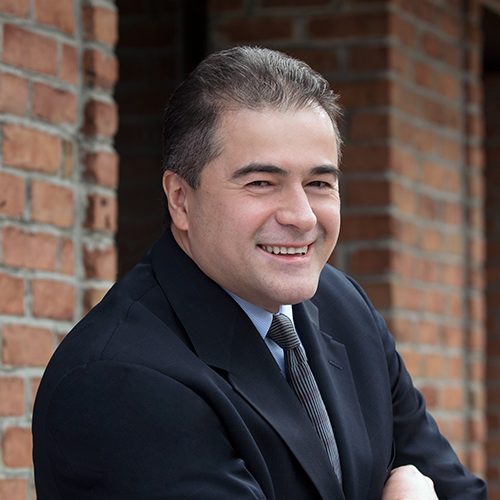 Rizo Ramusevic is Vice President, Risk Management at The Douglaston Companies. Mr. Ramusevic joined The Douglaston Companies in 2006 and brings over 30 years of experience to the organization. Mr. Ramusevic is responsible for developing, overseeing, and implementing the company’s Environmental, Health and Safety programs, and is also responsible for the design, delivery and oversight of the company’s various insurance, surety, and risk management programs by establishing industry best practices.

Prior to joining the organization, Mr. Ramusevic was a risk management and insurance consultant at Ernst & Young servicing various fortune 1000 companies and also served as the Risk Manager for AMEC Construction Management, Inc. (f/k/a Morse Diesel International). Mr. Ramusevic is an OSHA 500 Authorized Outreach Instructor & Facilitator, and holds various licenses with NYC agencies including General Contractor, Site Safety Manager, and Construction Site Fire Safety Manager and has served in advisory roles on the topic of NYC construction industry safety to both the Real Estate Board Of New York and to the Office of the Manhattan Borough President.

Mr. Ramusevic holds a Construction Risk and Insurance Specialist (CRIS) designation and his B.A. in Accounting with a minor in Economics from Queens College. 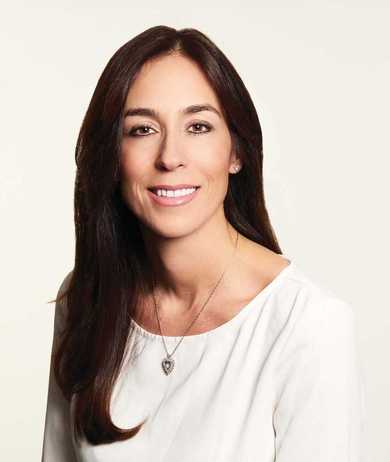 Olivia Kelly is Chief Administrative Officer of The Douglaston Companies. Ms. Kelly joined The Douglaston Companies in 2018 and brings over 12 years of experience in human resources. She directs the day-to-day operations of the human resources department including human capital management, policy review and implementation, benefits and compensation management, compliance, and professional development.

Prior to joining The Douglaston Companies, Ms. Kelly oversaw the human resources department of an international law firm. She is a certified HR professional and holds both the SPHR and SHRM-SCP certifications.

Ms. Kelly holds a Bachelor’s degree in Criminal Justice from Long Island University and is currently completing her Master’s degree in Human Resources Management and Organizational Effectiveness from Manhattanville College.